​​​​​​​Our affiliation with the Royal Air Force was created through an initiative by the late Leonard Williams CBE, a past Assistant on the Basketmakers' Court and with help and advice from Sir John Curtiss KCB, KBE, FRAeS, the Affiliation with V (Army Cooperation) Squadron was approved by the Basketmakers' Court on 17th July 1996.   A Court Dinner was held at Saddlers Hall on 7th May 1997 to mark the occasion.
The Squadron was formed at Farnborough on 26 July 1913 and on the outbreak of World War I they provided reconnaissance for the BEF in France in August 1914. The Squadron then took a leading role in the development of aerial photography and wireless telephony during the early days of the War.   The Squadron holds the distinction of having one of its Avro 504 aircraft as the first British aircraft to be shot down, but swiftly redressed the balance three days later by becoming the first unit in the RFC to shoot down an enemy aircraft with gunfire.
A distinguished record with multiple battle honours followed and V (AC) Squadron was most recently involved in action against terrorist insurgency in the middle east, flying the Sentinel R1.
As often happens with RAF Squadrons and not for the first time in its history, V (AC) Squadron was temporarily disbanded on 31stMarch 2021 and is awaiting a new role.   At the suggestion of Wing Commander Stephen Kilvington, Station Commander of RAF Waddington and himself a former member of V (AC) Squadron, the Basketmakers have formed a new temporary affiliation for the duration of V (AC) Squadron’s disbandment.

Our new affiliation is with ISTAR (Intelligence, Surveillance, Target Acquisition and Reconnaissance) Air Wing which is under the command of Group Captain Chris Melville, another former V (AC) Squadron member.   This Air Wing stands above Squadron level and consists of RAF Waddington’s flying squadrons, its Air Support Wing, Air Engineering Wing, Number 1 Intelligence Surveillance and Reconnaissance Wing and the ISTAR Operational Conversion Unit.   They fly a number of aircraft including the Sentry AEW1, the RC-135W Rivet Joint and the MQ-9 Reaper (an unmanned aerial vehicle with hunter-killer and high-altitude surveillance capabilities).
We look forward to maintaining our links with RAF Waddington, V (AC) Squadron’s former base and ISTAR Air Wing’s current home and shall continue the traditions of inviting members of the unit to our Banquet or other events and providing an annual prize for the most outstanding “Other Rank” in the unit​​​​​​​. 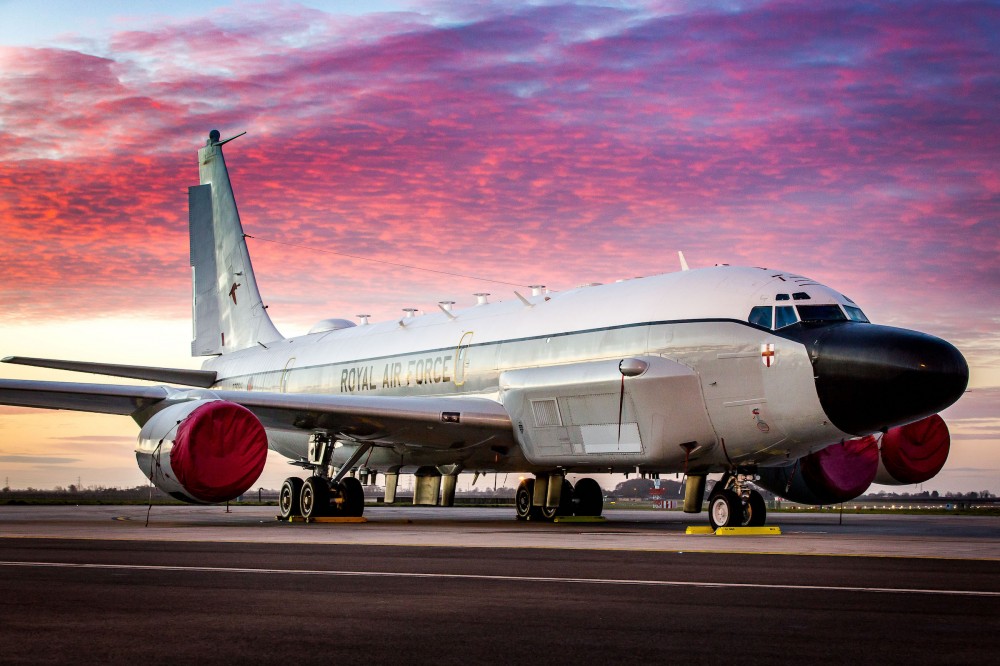